Our “Concert of Palestine Website” is the online source that always keeps updated every single person that wants to help the Palestinian refugees, participating in any organized event. Continue reading if you want to find out more about the recognition of Palestine, the most important Palestine charity organizations, and feel free to contact concert4palestine.org if you want to join us. 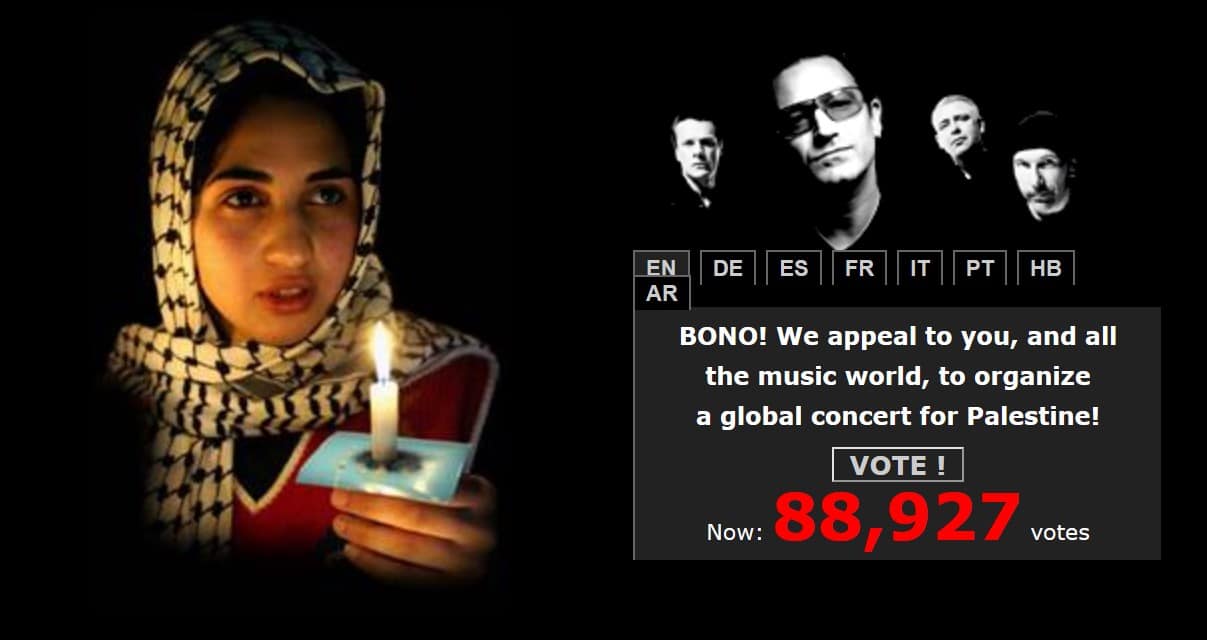 About the recognition of Palestine, the Palestinian Territories, the Palestinian State, or simply Palestine is a political body of the Middle East with limited international recognition, with capital proclaimed in Jerusalem and de facto in Ramallah. Although most countries in the world have recognized it as a state, many still do not, and the reality is that it has little autonomy as an independent nation by remaining much of it under Israeli occupation.

In addition to the Israeli presence, Palestine’s territorial division takes place in two different regions separate from each other: Gaza and the West Bank, each governed by a different political power and pitted against the other, Hamas and Fata, respectively, which makes it difficult to discern who really governs Palestine.

The Palestinian population has been living in a situation of constant rights violations for more than half a century, which, among other consequences, means having difficult access to safe water and other first-rate needs. This situation, which has become unrated over time, represents a direct attack on the rights of Palestinians. That is why many organizations organize events and campaigns that include a series of artistic performances that bring Palestinian cultural reality closer to any other.

There are many organizations like this “Concert for Palestine Website” supporting the Palestinian people and UNRWA is the one that has performed three solidarity concerts in 2012, 2014, and the last one in 2019 with singer-songwriters and artists of the first line such as Marwan, Ismael Serrano, Luis Eduardo Aute, Pedro Guerra, Rayden, Bely Basarte, Luis Ramiro, Elvira Sastre, Andrés Suárez, Funambulista, Carlos Chaouen, Sheila Blanco, Lucas and Fredi Leis who participated in an altruistic way to support the refugee children in Palestine Charity. 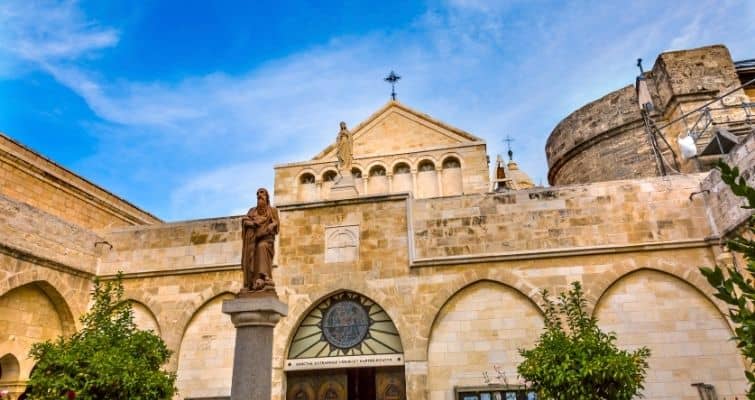 UNRWA serves 5.4 million Palestinian refugees, almost a quarter of the world’s refugees. Among them, children are the most vulnerable. Therefore, the aid obtained was allocated in full to finance development projects of UNRWA Spain for Palestinian refugee children in the areas where the Agency works: Gaza, West Bank, including East Jerusalem, Syria, Lebanon, and Jordan.

At the concert on April 30 in 2017, by Israeli-Dutch pianist Michael Tsalka the main purpose was to raise funds to be earmarked for refugees, through the Red Cross, Hernandez has noted that this artist “maintains close ties with the State of Israel and Zionist organizations”.

The European Union has pointed out, committed itself to the relocation of refugees, but to this day only nine percent of what has been committed has been fulfilled. For these entities, the bodies of the European Union are abandoning refugees to their fate. In this way, nearly 5,000 people have died in the Mediterranean and 100,000 children have disappeared. In addition, this concert was organized, thanks to the “Concert for Palestine Website” because we thought that it is important that all citizens who have come, needed to be informed.

On this occasion, piano recitals were offered by Carlos Urraca, a student at the Cristóbal de Morales Professional Conservatory of Music in Seville. Attendees were able to enjoy a repertoire that included pieces by great performers such as Bach, Albéniz, Falla, and Chopin, among others.

With this concert, we wanted to help to give visibility and to raise awareness of the humanitarian crisis in Palestine. The United Nations Refugee Agency of Palestine Charity (UNRWA) conducts a campaign under the title Aid to Palestine Refugees in Gaza that is part of the Giving Tuesday platform. The founders of all these organizations and foundations encourage all people around the globe to participate in the solidarity campaign of this form aimed at providing food, emergency supplies, health services, education, and protection. On 29 November, in addition to being the International Day of Solidarity with the Palestinian People, it is celebrated as a day to give to those who need it most.

Since 2005 the Foundation has been developing a Music Education Project in Palestine charity. Through the Barenboim-Said Music Center and the Edward Said Music Kindergarten in Ramallah, the Foundation carries out numerous music training activities in the area aimed at enhancing the cultural and cognitive development of hundreds of Palestinian children. For any information you may need, do not hesitate to contact concert4palestine.org.